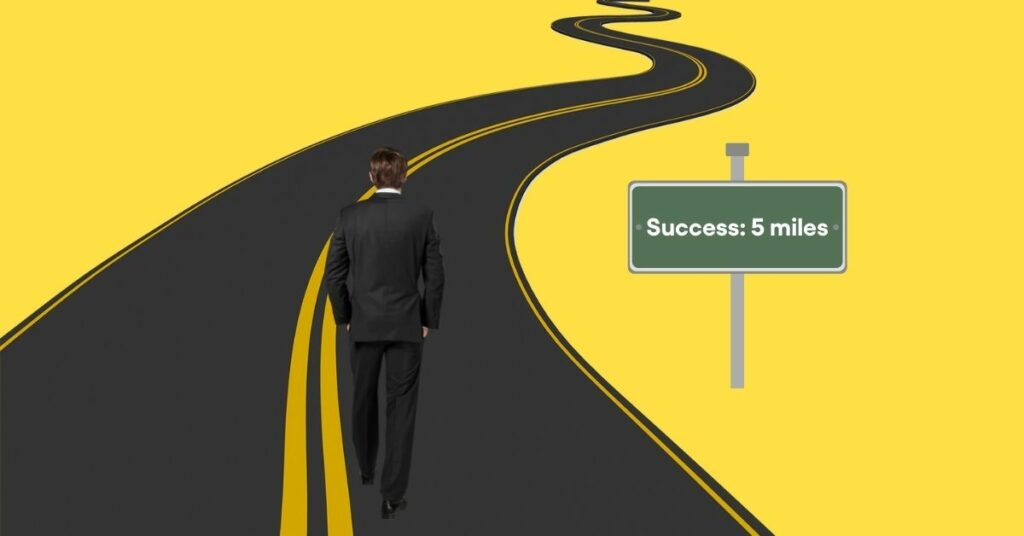 How one dedicated coach made it happen, the real way.

How did you find out this was your passion? What are some perks of being a businessowner and even your own boss? What are some setbacks to running your own business? How has using SuccessFinder come in handy for your coaching practice?

If you’ve run your own business, or even attempted it, then you know that starting it never goes as smooth as one might think. You suddenly become every department, from marketing to accounting. You realize how time-consuming promoting yourself on social media can be, especially with constant algorithm updates and ever-changing trends. You might question whether these arduous tasks are boosting your business. And still, you know your passion for your practice and helping those who need you is much larger than the medium-sized hills you’ll encounter on your journey.

That’s exactly how Beatrice Affaki, a professional business coach and former SuccessFinder HR Director, saw it. This is her story.

How did you find out this was your passion?

Since working as an HR consultant for over twelve years, Beatrice found herself in the world of coaching before it even came as a permanent career idea to her. It was during this time that she found herself coaching individuals from every corner, from students to business owners, to corporate professionals. “I was coaching […] people on different areas of work and I remember I just fell in love with it, and I wanted to inquire some more. I did my executive MBA and after [that] I decided to do a certification in coaching,” Beatrice explains.

After obtaining her certification, she continued her role in HR while simultaneously coaching and eventually, Beatrice took it a step further and proudly became a member of the International Coaching Federation.

For some, Beatrice’s decision may appear rather unconventional. But for those who possess the entrepreneurial sixth sense, taking ownership of her time and committing to her goals to help others looks as clear as water.

Patiently building up her career in HR and landing an executive role, Beatrice ultimately made the change for a reason many of us fear isn’t always enough: happiness.

What are some perks of being a business owner and even your own boss?

A new mom, Beatrice appreciates the fact that she can craft her own schedule, making time for both her career and her family. Whether it’s taking the time to pick up her son at daycare or making space for an extra client at odd hours, there is comfort in knowing that real flexibility is a significant part of having her own coaching business.

For Beatrice, having the opportunity to start her own business and run the pace on her schedule is a key element in knowing that she made the right decision for herself and her new lifestyle, especially when it came to her son. “I really want to enjoy what I do. […] I can work many, many hours in a week, but I love my flexibility and my family is super important. For me, getting my son from daycare earlier is important to me.

Not feeling limited by any set-in-stone hours, Beatrice’s values are not only reflected in her work but they’re uplifted, too. With family being a crucial component in her life, her coaching solopreneurship allows her to put time aside for them and helps her attain the balance that she needs to define and achieve her own success. Spending an ample amount of time with her son helps her feel good in giving her clients every piece of valuable advice she has to offer and furthers her career, helping her keep her desired lifestyle. For Beatrice, it’s the classic win-win.

What are some setbacks to running your own business?

Owning your own coaching business comes with many perks. But an honest entrepreneurial journey requires a reveal of the accompanying setbacks.

When she initially started coaching, Beatrice felt vast admiration for the career path and believed the obligations that came with it would be a breeze to conquer. However, she quickly discovered it was not going to be a simple walk in the park. Remembering how it played out, she explained “I thought, oh my God, I love it so much. It’s going to be so easy to get some clients, to develop my business. But what I realized is that, when I used to work in a company, marketing is done for you. Accounting, you have teams that take care of all these things. But then here, I was left on my own.”

This gave Beatrice a wake-up call: some of these domains were not her biggest strengths. Upfront and honest, she admitted that things like social media marketing and networking were not her fortes. While eager to start coaching clients and setting up her coaching career, she knew these other critical sectors of running a business had to be taken care of.

Beatrice’s journey led her to outsource to establish effective marketing and social media strategies and learn new methods of managing these other tasks as she goes. But that doesn’t mean that this will be every coach’s route. Host Amanda Fleising, who is a former business owner, suggested that while outsourcing can be a passionate entrepreneur’s best friend, it is never too late to also learn new skills to enhance your business.

How has using SuccessFinder come in handy for your coaching practice?

As a full-time business coach, Beatrice is highly focused on giving her clients the best experience she can, in the most efficient way possible. Needing lots of details to understand her client’s behavioral preferences, Beatrice relies on the detailed report and toolbox provided by SuccessFinder Profile Insights. “I have so much information on their behavioral preferences and what comes naturally to them.” For her practice, Beatrice can give her clients individualized insight on things many could benefit from, like tips on how to thrive in a chaotic environment at work, how to deal with difficult colleagues professionally and calmly, or general professional development.

As a bonus, Beatrice also found the assessment useful for her own self-awareness. Mindful of her own strengths and areas of development, she feels more confident in her own abilities and excels in her field, not only extending her client list but building better relationships with them, too.

Coaching is a practice that is continuously garnering attention these days, and it’s something people find useful for many reasons. Whether a client needs to develop confidence, guidance for a business strategy, or simply push through difficult moments, now more than ever is the time for passionate coaches to help others with effective direction.

Now, imagine having access to all the essentials all in one place…

It’s time you got reliable information for your coaching practice’s success. 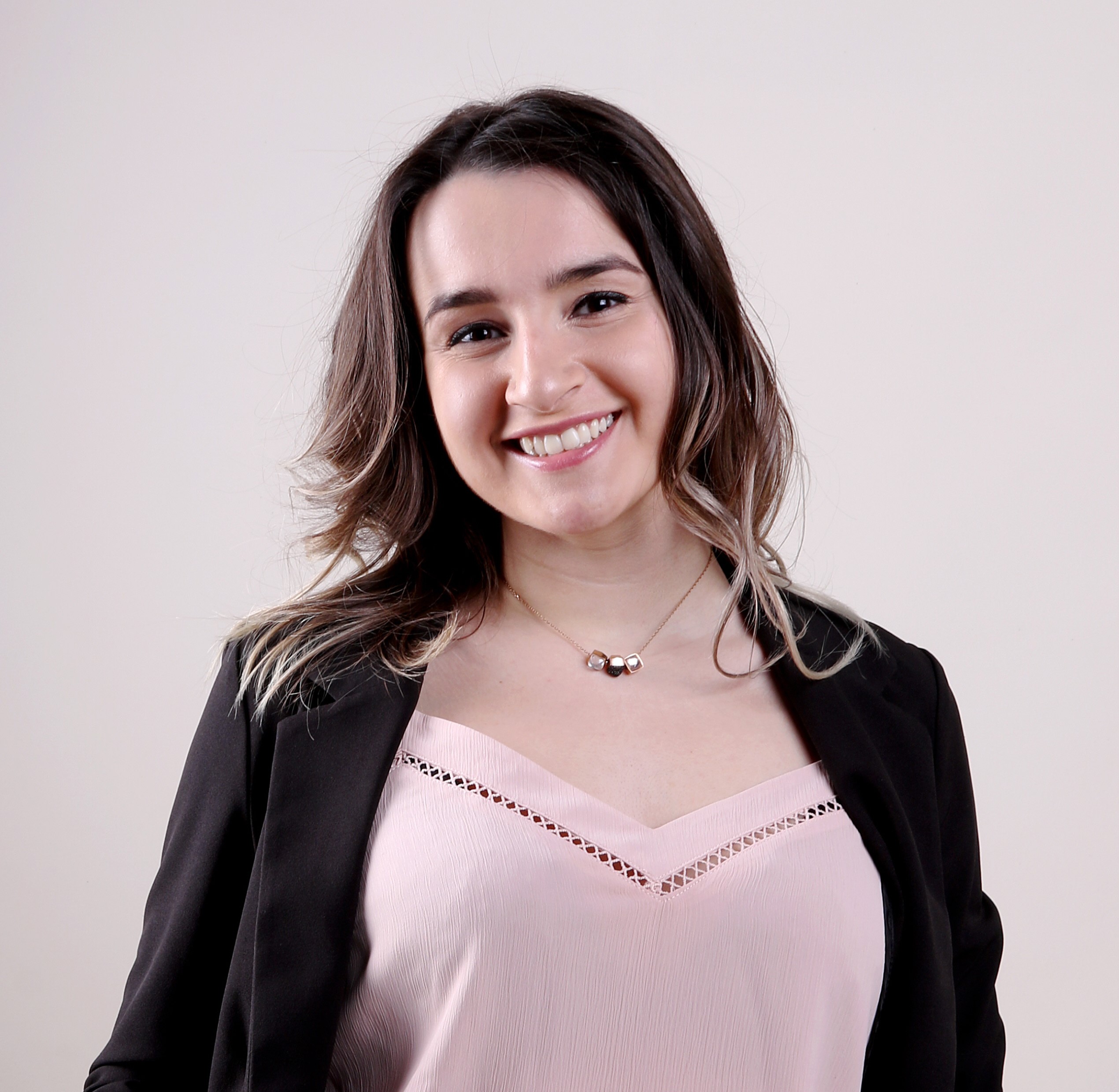 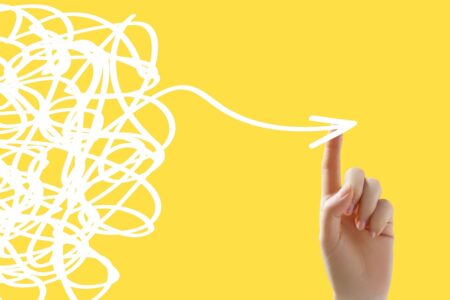 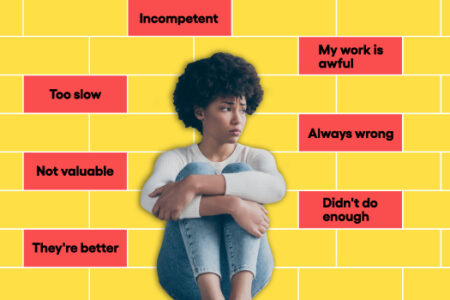 Overcoming performance anxiety in the workplace 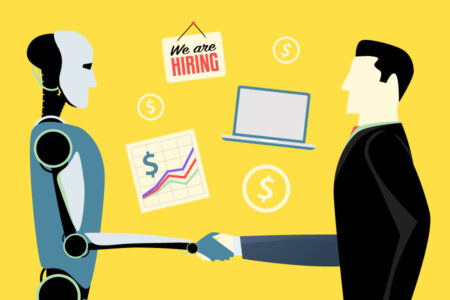 How to reach your full potential

Our platform delivers only the most relevant data.  Our newsletter does too.

This website uses cookies to improve your experience while you navigate through the website. Out of these, the cookies that are categorized as necessary are stored on your browser as they are essential for the working of basic functionalities of the website. We also use third-party cookies that help us analyze and understand how you use this website. These cookies will be stored in your browser only with your consent. You also have the option to opt-out of these cookies. But opting out of some of these cookies may affect your browsing experience.
SAVE & ACCEPT